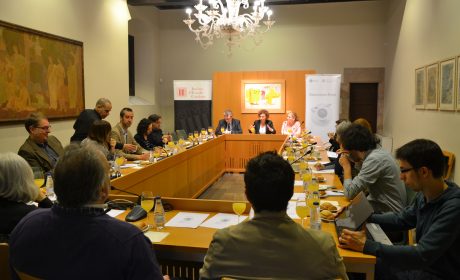 “During transitional periods, it is very important for diplomacy to explain to the world that we can be experts in key topics, such as the refugee crisis or climate change.” – Ana Stanič

According to the Slovenian lawyer, international recognition is not a crucial element for becoming an independent state. The most important thing, aside from the relationship between people and the cooperation among states, is “to have an efficient government that knows how to explain to the world what Catalonia is and what it wants.” This was stated by Stanič at the 9th International FOCIR Breakfast that was held at the Institut d’Estudis Catalans.

Ana Stanič founded the prestigious law firm she presides over, E&A Law, 10 years ago in London. She specialises in conflicts between European states, is well-versed in independence processes and is particularly familiar with the Catalan case. That is why the lawyer stressed diplomacy’s vital role during transitional periods at today’s International FOCIR Breakfast. Along these lines, the lawyer made reference to the diplomacy carried out by the Catalan government, but above all stressed the importance of public diplomacy and the arenas in which individual Catalans with well-regarded professional trajectories can act. Stanič stated that civil society organisations and individuals must speak out about the process taking place in Catalonia, but that above all they need to make the world understand that Catalonia can be an expert and a leading voice in certain areas such as the refugee crisis or climate change.

The EU law specialist, who was also a speaker at the latest FOCIR Sessions, has encouraged Catalans to have their own voice internationally and to tell the world what their nation’s values are. She also stressed the importance of exchanging ideas without referring to the past but to the present that Catalans are currently living.

When asked what is needed for Catalonia to be recognised, the lawyer answered that there is no specific criteria, but rather that what is most important is to have an efficient state, territory, and inhabitants. “There is nothing in international law prohibiting a declaration of independence.” To this effect, Stanič affirmed that, as has occurred in other secession processes, one should not worry excessively about international recognition of other states as that will come over time; recognition will not necessarily be automatic or quick. 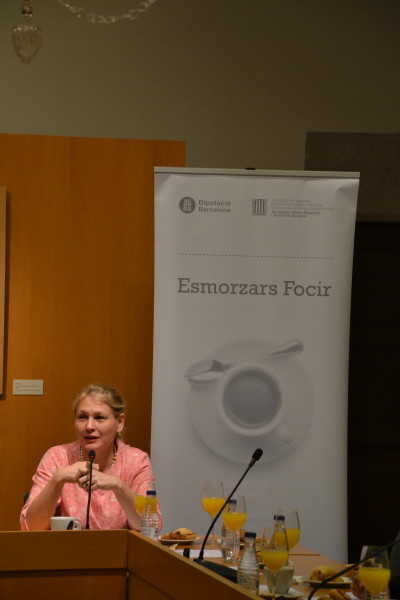 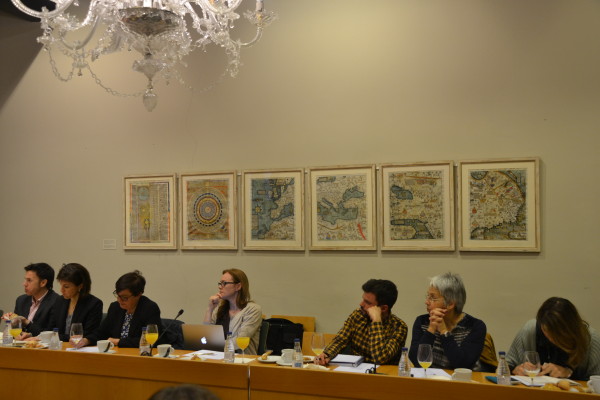 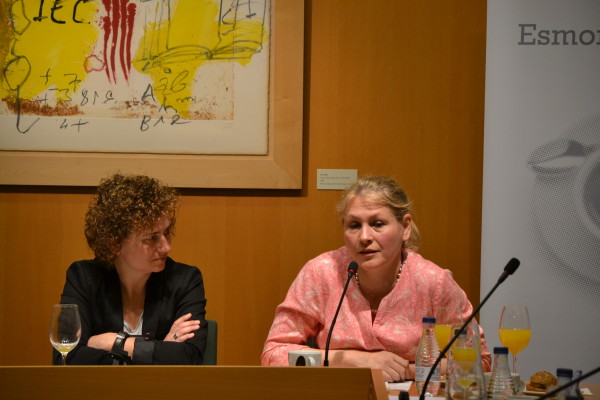 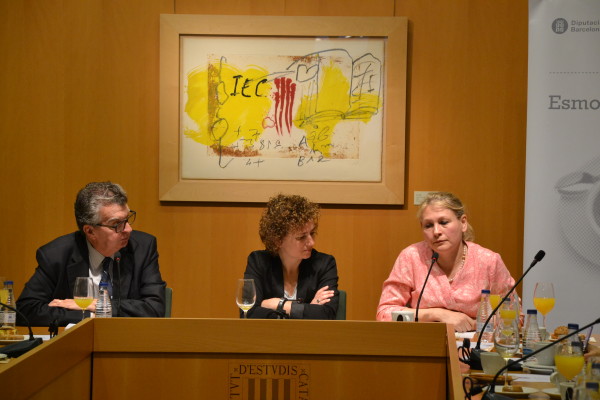 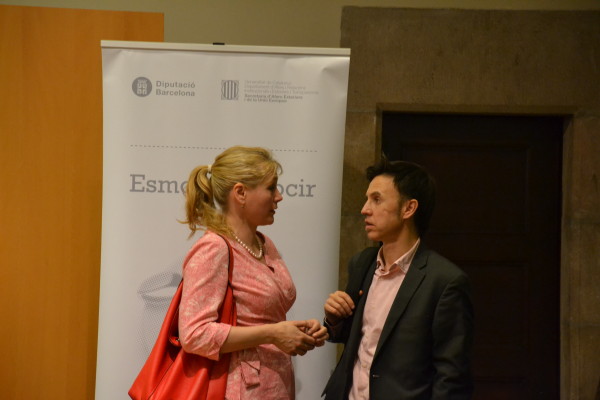