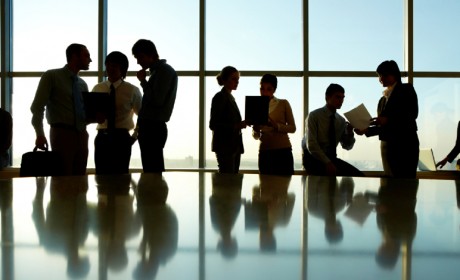 One of FOCIR’s main goals is to promote dialogue between the government, civil society and other institutions working towards projecting Catalonia internationally.

The Catalan Government’s Foreign Action Plan (PAEGC) stipulates that Catalan civil society is one of Catalonia’s greatest strengths in our highly-globalised world. The network of Catalan associations has a long historical tradition and champions the values required for Catalan internationalisation. Knowing how to best take advantage of this active team and to coordinate its efforts with other institutions in the Catalan Government is essential for developing a foreign strategy that will reinforce and facilitate the work of both sides.

As a result, FOCIR organised a meeting on 29 June with the Catalan Vice-Councillor for Foreign Affairs and Cooperation, Roser Clavell, to introduce the PAECG (Catalan Government’s Foreign Action Plan) to the different member organisations of FOCIR. During the session, the Vice-Councillor highlighted the four assets that Catalonia currently enjoys on a world stage: its desire for self-determination as an expression of its individual identity, a long-standing business tradition and an open and innovative economy, a committed and cohesive civil society and a universal yet unique culture.

In the same vein, FOCIR, which helped put together the PAEGC (Catalan Government’s Foreign Action Plan) and was present at meetings with experts, wanted to involve Catalan organisations in the “Catalan Brand” derived from the Plan. To this effect, the Federation organised a session on 21 June at the HQ of CIDOB called “The Catalan Brand and Civil Society” with the support of Patronat Catalunya Món (PCM). The session was attended by Josep Maria Oroval, Director for the Centre for Branding at ESADE, who was in charge of the project’s technical management, and Josep Manuel Barberà, Director of PCM. The meeting was intended as a another step towards including civil society in the work process by including its recommendations and findings.