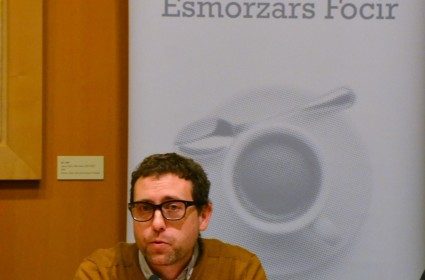 “Catalan public diplomacy in a changing world,” with Albert Royo

The Public Diplomacy Council of Catalonia (Diplocat)’s secretary general, Albert Royo, head the 8th International FOCIR Breakfast which was held, as usual, at the Institut d’Estudis Catalans’ headquarters. In his talk, he clarified the meaning of public diplomacy, what Diplocat is and what tools are being to used to explain the Catalan situation abroad, reminding his audience that Diplocat is an institution that works alongside the Generalitat’s diplomatic corps. Royo highlighted the importance of citizen diplomacy and the support of Catalan civil society organizations when it comes to promoting Catalonia abroad. To exemplify this, Royo used the example of FOCIR’s collaboration via Diplocat grants.

Clarifying and inclusive. These are apt description of the speach deliverd by Diplocat’s general secretary, Albert Royo i Mariné, on 20 December, 2016 at the 8th International FOCIR Breakfast. Royo began by defining what Diplocat does: “We engage in public diplomacy, which is the set of actions that are carried out to tell the world about our country and to try to influence their perceptions about us.” He then mentioned each of Diplocat’s scopes of action one by one: international relations, historical memory, business, sports, parliament, academia and culture. He did, however, stress that they are an independent organization as “Diplocat is not the Generalitat’s diplomatic corps.”

In terms of cultural diplomacy, Royo highlighted the effort that has been carried out to associate Catalonia abroad with positive values such as love, language and literature, using the example of the “books and roses” campaign that was promoted “to internationalize Sant Jordi and to associate April 23rd to books and roses.”

“Without the efforts of citizens, public dipolomacy would have a hard time taking place.” This is how the speaker emphasized the importance of citizen diplomacy, supporting internationalized Catalan organizations such as those that are FOCIR members. To this effect, Royo mentioned digital initiatives promoted by Diplocat (such as the Catalan Voices and This is Catalonia Twitter accounts or the catalanvotes.eu website) that strive to explain what is happening in the country through networks and the participation of citizens.

In the subsequent discussion that took place with the audience, municipal diplomacy and Diplocat’s role in supporting the internationalization of Catalan municipalities was brought up. Royo also highlighted their importance, which translates into the presence of members of the Provincial Council, city halls and municipal organizations on their board.

Almost 40 people attended this event, including Catalan and foreign journalists and people who work in the field of international relations, politics and institutional diplomacy.

Video and video summary of the event. 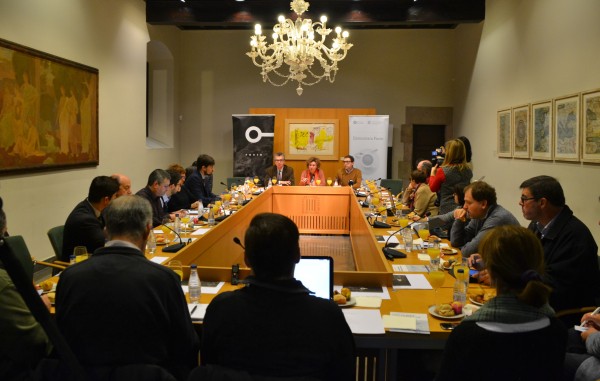 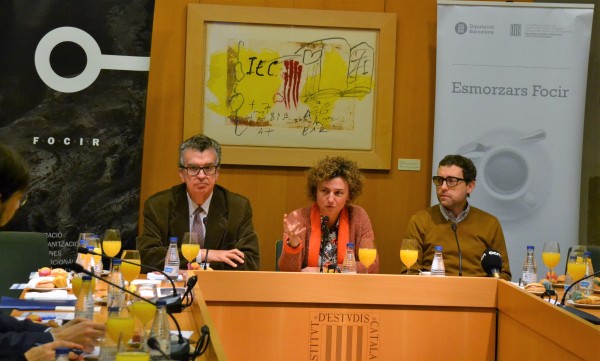 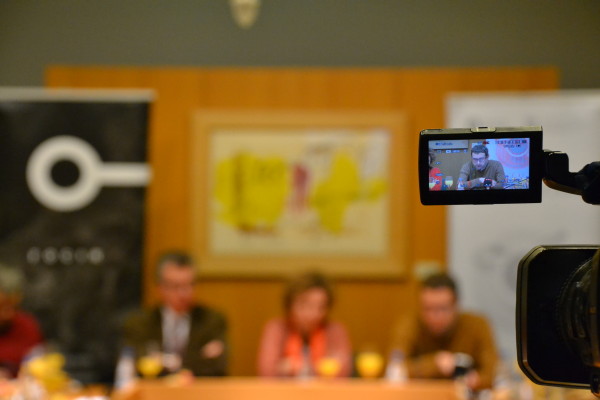 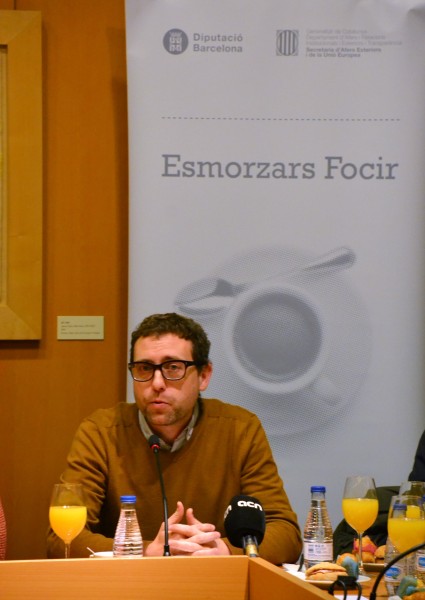 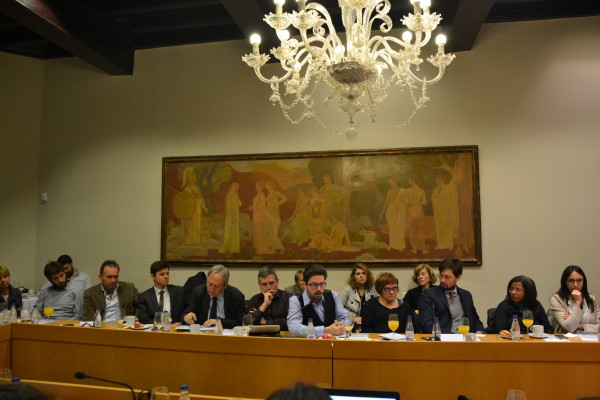