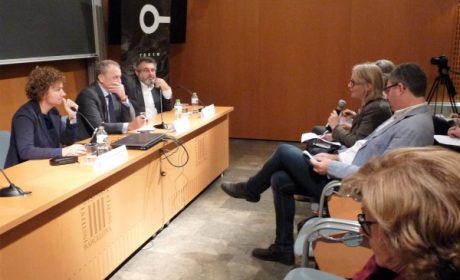 “The diplomacy the 21st century needs” with Arturo Sarukhan

The former Mexican ambassador to Washington DC and first person to use Twitter in the diplomatic arena, Arturo Sarukhan, has summarized the role of today’s diplomacy in 10 premises and has given his opinion on topics such as the new United States government, the refugee crisis or the relevance of Catalonia as a great world power in the field of cultural diplomacy. He exposed all of this at an International FOCIR Breakfast that was held at the Institut d’Estudis Catalans.

After being named as member of the advisory board of Catalonia’s Public Diplomacy Council (Diplocat), an organization that will help to promote Catalonia internationally, Arturo Sarukhan Casamitjana spoke at the 7th Breakfast-Seminar, an event that is organized regularly by FOCIR (the Federation of Internationally-Recognised Catalan Organizations). The event was also attended by FOCIR’s president, Mònica Sabata, the president of the Fundació CATMón, Víctor Terradellas, and journalists Carme Colomina (diari Ara) and Jordi Armadans (FundiPau).

Sarukhan began his talk in Catalan, affirming that in the past few years, a number of factors are changing the way in which diplomacy is being carried out, among which are digital media that are those that “allow for the construction of narratives.” It is increasingly important, according to Sarukhan, to understand the role of social media: “I was the first ambassador in the United States to have a Twitter account.”

He also highlighted that another latent change in the diplomatic world is the emergence of new actors such as associations and NGOs that make up what is called soft power, making it so that the nation-state no longer monopolizes democracy. “Ten years ago, mayors did not see them as key actors behind national security; now they do.” Sarukhan has confessed that the individual and society have increasingly more power and that this empowerment “makes diplomacy harder for States” because diplomacy has become multidimensional and multifactor. Journalist Jordi Armadans has agreed by stating that we are currently experiencing significant changes and that “things are happening in the world that 20 years ago could only be understood to be a consequence of state actions.”

During the event, journalist Carme Colomina made it clear that “information is to diplomacy what money is to banks.” She insisted in the importance of analyzing the way in which public opinion affects diplomacy, knowing what people think and understanding that now we need to talk about diplomacies in plural to include the work of different actors in this field.

Sarukhan called upon people to “act locally to create global ties,” through work with international organizations that can add topics to their agendas and debates with nation-states.

Lastly, and in response to Mònica Sabata’s question, “what kind of diplomacy should a new state have?” the former Mexican ambassador answered that it should be a mixed kind since “the relationship with other states will continue to be constructed under the bases of formal diplomacy.”

Video and video summary of the event. 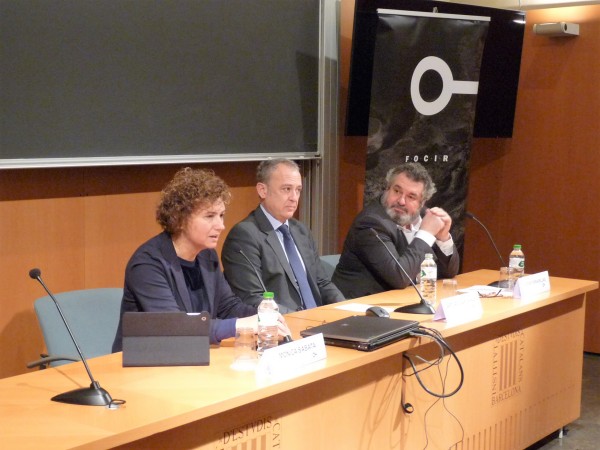 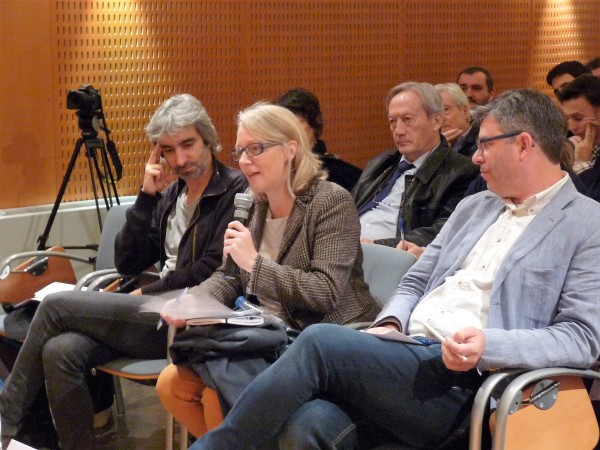 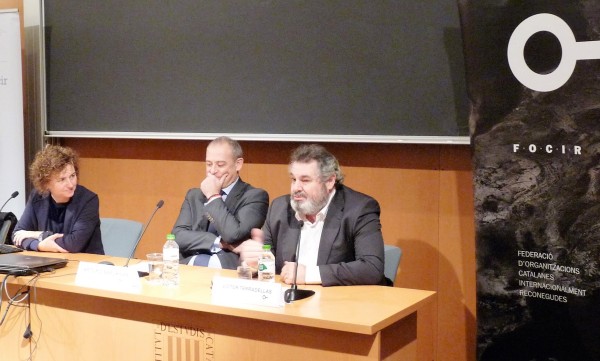 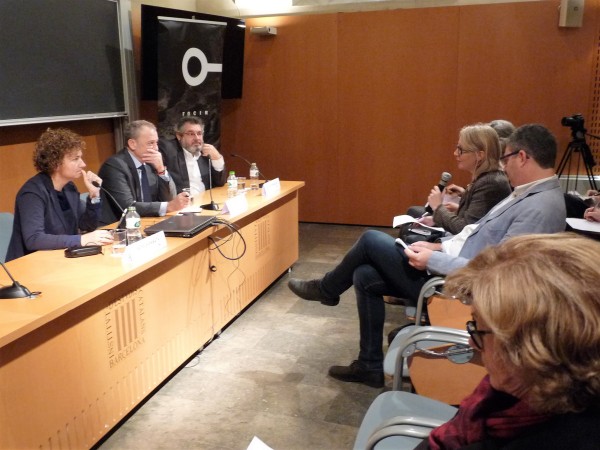