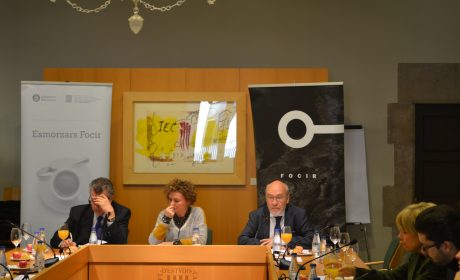 “What role does science play in facing global problems?” with Luk Langenhove

Van Lagenhove’s study builds upon the conception of a world that is constantly facing global problems and challenges that reach beyond borders and threaten humanity as a whole, such as the planet’s biosphere. These are related, on the one hand, with the globalization of human activities, and on the other, with humanity’s environmental impact.

During the event, van Langenhove stressed the importance of scientific knowledge in order to understand and face the problems that our society faces, such as the need to carry out political actions locally, regionally and globally. He wanted to make it clear that we are heading towards the development of a global diplomatic agenda with clear objectives such as the fight against poverty or climate change, always from a scientific basis. van Langenhove emphasized climate change, pointing out the need for state mobilization and the creation of platforms for scientists to exchange ideas and find ways to combat it.

Van Lagenhove called for states to understand that they are part of a global system. “Political actors have a very important role in this and many of them do not have sufficient scientific knowledge, hence the importance of having a strong scientific community that can address global problems.” 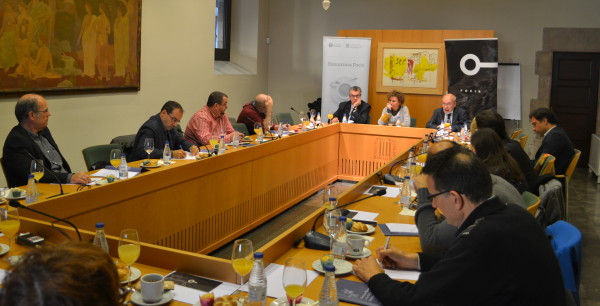 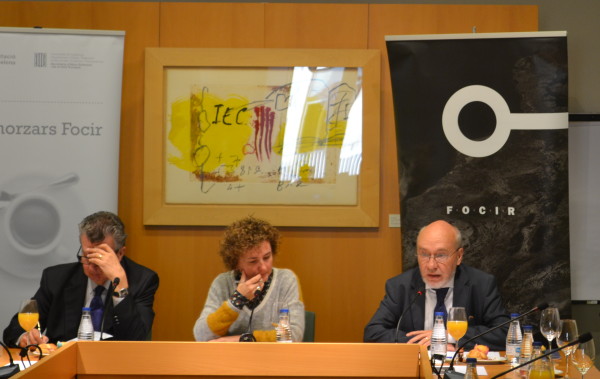