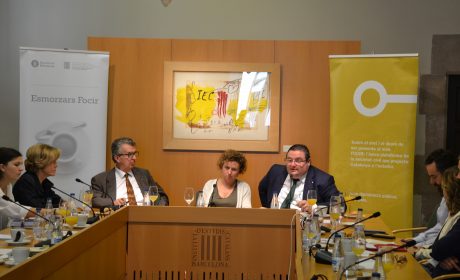 The 10th International FOCIR Breakfast, where cultural diplomacy both in Catalonia and central Europe was discussed with the Generalitat’s delegate to Austria, Adam Casals, was held at the Institut d’Estudis Catalans on 8 June 2017 .

The Catalan delegate to central Europe defined cultural diplomacy as “using culture to promote a country’s image positively.” In Catalonia, important resources are its art, technology and incredible talent. “Catalunya is a cultural benchmark”. Casals has encouraged Catalans to make an effort to promote these people and and to project a positive image internationally.

However, despite all its talent, it seems that Barcelona is not a good example of good international projection. The Generalitat delegate admitted that the Catalan capital is ranked as Europe’s fifth least welcoming and friendly city. “We have to promote a useful kind of diplomacy that generates sympathy,” since successful cities, according to Casals, are those that everyone wants to go to on vacation or to do business. “Sympathy is key and it is not up to the government, but up to everyone.” There are situations that do not help. Casals explained that a Flemish MEP told him that “travelling Spanish ambassadors” visit European countries saying things about Catalonia that “aren’t at all nice.” The Catalan representative in Austria described this negative and contaminated image that is being generated about Catalonia as “intolerable.”

Casals also compared Catalonia to Austria, a middle-sized country like Catalonia would be if it were independent, that promotes high-quality cultural diplomacy with, basically, small activities that help it have a good reputation and sympathy abroad as well as good ties and influence with among its neighbouring countries. The delegate to central Europe made it clear that the main difference between the relationship between Austria and its neighbours and that of the Spanish state and its neighbours is respect.

The FOCIR Breakfast guest highlighted the importance of learning foreign languages since people in Europe do not speak only two, but three, four or five lancuage. “The Catalonia of the future will be multilingual and intelligent.” Casals also explained that people throughout the continent are surprised to learn that Spain has a prime minister that only speaks Spanish.

He ended on a positive note: “Catalonia is a country that, due its size, it is logistically tied to the central European economy. It is impossible to extract itself from it. Catalonia will be fine.” 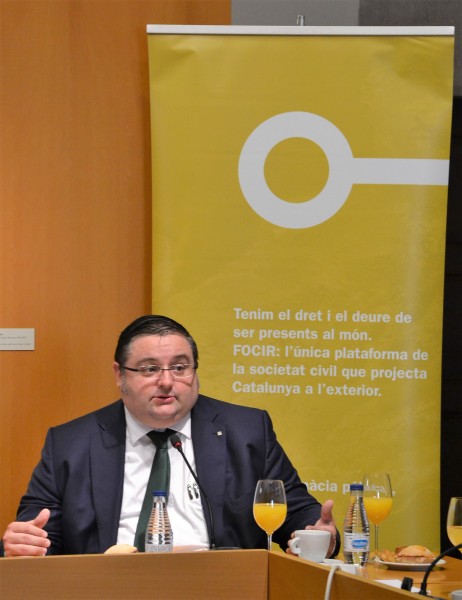 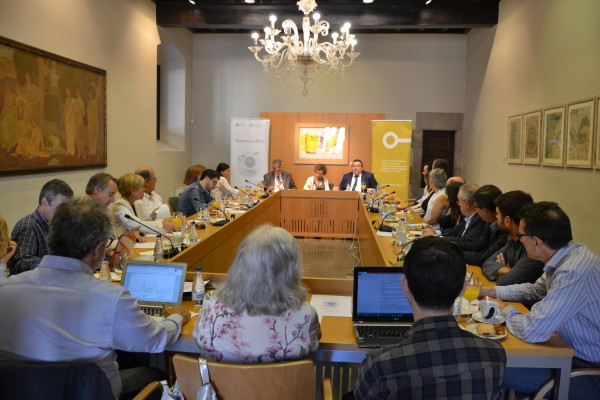 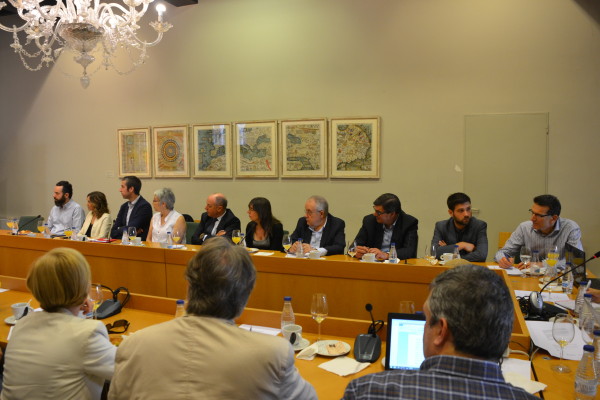 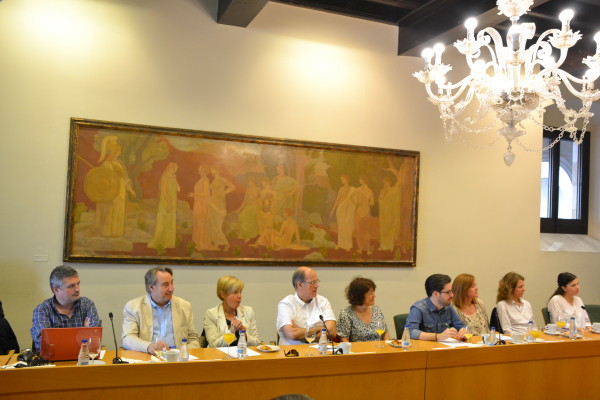 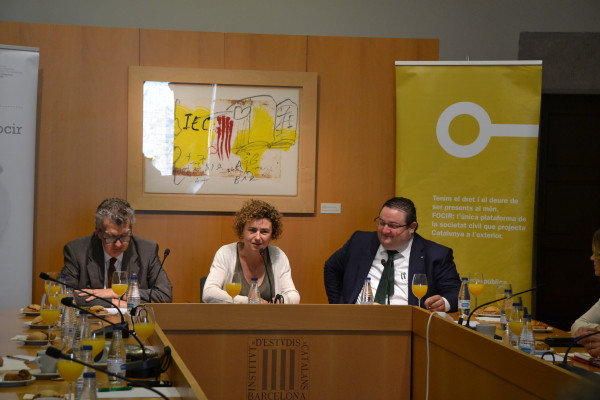 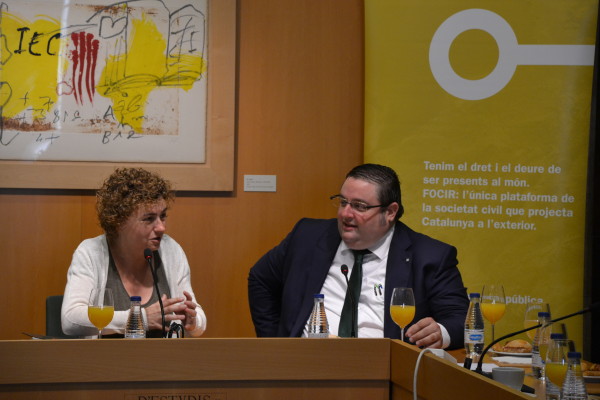