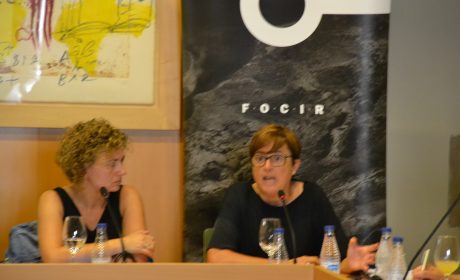 “What is new public diplomacy like?”, with Caterina García

The article was written by Dr. Caterina García, tenured professor of international relations at Pompeu Fabra University. It is a theoretical paper that strives to define the concept of “new public diplomacy,” to determine what continuity elements this concept displays, and to highlight the fact that public diplomacy is a soft power tool that is capable of influencing international relations, which take place in an increasingly complex environment.

Summary of the Breakfast’s main ideas:

Many people with ties to Catalan institutions and FOCIR members, representatives of Catalan civil society organizations with an international presence, attended the event.